Out of every musical genre that exists, Hip-Hop is the only one that embraces beefs. Because beefs are almost always resolved with a rap battle. Whether on wax or live freestyle, rap battles are a lyrical sparring between two parties that showcases their talent, prowess, courage, and strength in the heat of the moment. One can compare the hip-hop world to the Game of Thrones. With all of the anger, backstabbing, and taking sides, it makes you wonder who will survive this week 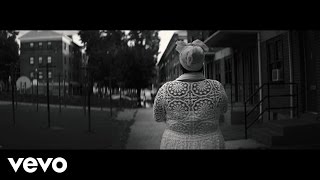 (By Lakin Starling 11.01.16 for Fader.com) “It was about whatever we see, let’s create it.” In 2004, Kanye West launched G.O.O.D. Music, his music collective and record label that helped forge new territory for all genres of music. In the early days, original members, West, John Legend, and Common collaborated on songs and released their own genre-bending, successful solo projects under the label. When Common stopped by The FADER office in September, he talked about their vi