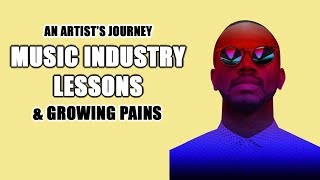 We've got some #mondaymotivation for you today! Our very own Tuko Proby had a sit down with Brandman Sean to discuss the ups and downs of the music industry, mainly from the perspective of a new musician. We hope that you find this video valuable. Let us know what you think in the comments below. #TukoProby #ThaBoogie #BrandmanSean #RaphaelSaadiq

This Fresh Music Friday is quite special; you can call it a classic of sorts. This week's feature is "Payroll" by Tuko Proby. Yes, our very own Tuko Proby, the dope guy that shares hot topics on our YouTube channel daily. Though "Payroll" was created 5 years ago, the track is still fire. I chatted with the big boss about what he thinks of this track today and his thoughts on the music business. Musik ID TV: This single is still knocking even though it was created what five y 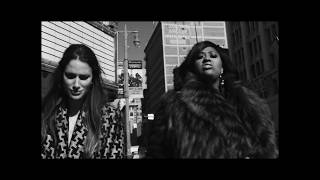 “It takes time to get someone out of your mind…” - Niia Today, Los Angeles - based singer, Niia, blessed her fans with her debut album I and slapped a cherry on top by adding a spinoff of her song "Sideline," featuring Jazmine Sullivan. The visual for this track is simple yet powerful. Shot in black and white, the two songstresses strut confidently in downtown LA as they belt out major concerns in their troubled relationship with the same person. Who is the “other woman” in t